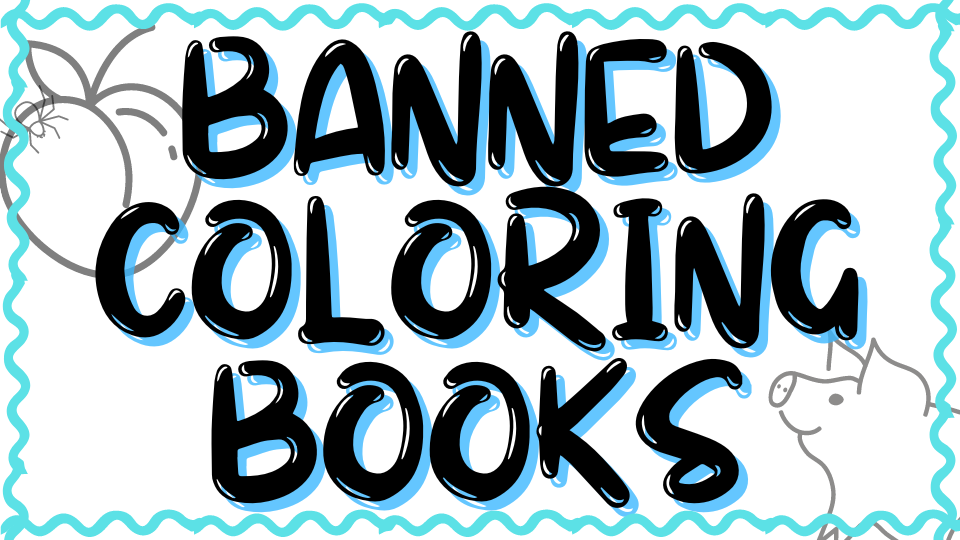 Books have been challenged and banned for many different reasons. Some of the reasons include: depicting talking animals, being too scary for children, including nudity and profanity, and including messaging deemed controversial.

In this program, we’ll build our own coloring books using pages of popular characters and notes about why their stories have been challenged or banned. Children will be introduced to the difference between a challenge and a ban, and learn about how libraries decide which books to include (or not include!) in their collections.

Best for ages 4-10 and their caregivers.

Connect with the Catskill Public Library

Connect with the Palenville Branch Library

Install this application on your home screen for quick and easy access when you’re on the go.